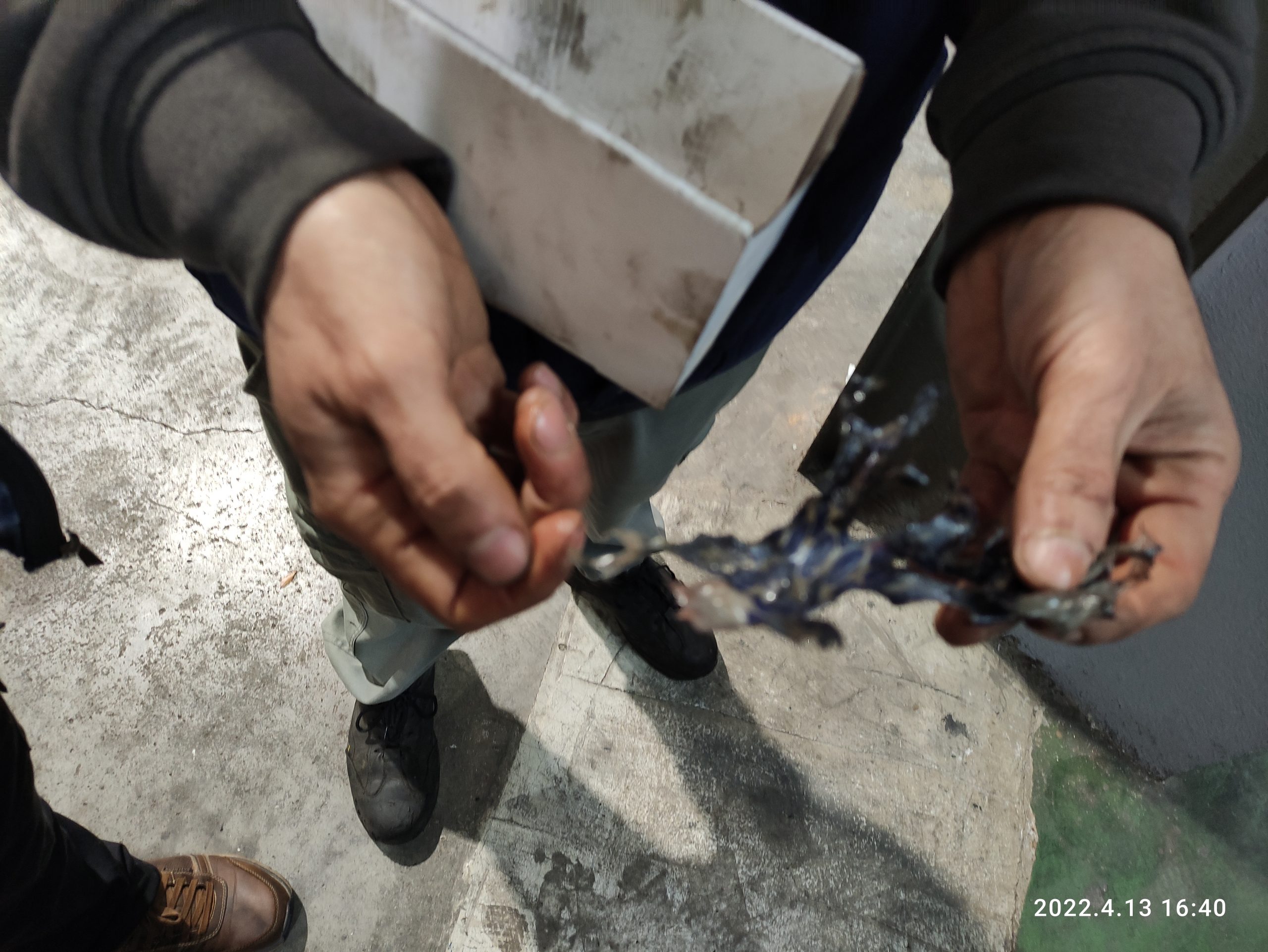 After almost 2 months of pause, we took Xavier to AutoPla to fix some issues. Since this is a long time project, we take it one step of a time. There was an emergency however, as Xavier had a leak “somewhere” and we wanted to fix this as soon as possible.  This was basically the very first time when they had the chance to look into the car a bit more toughly,  and to discover some nastys left over by the previous owners…

So here they are: 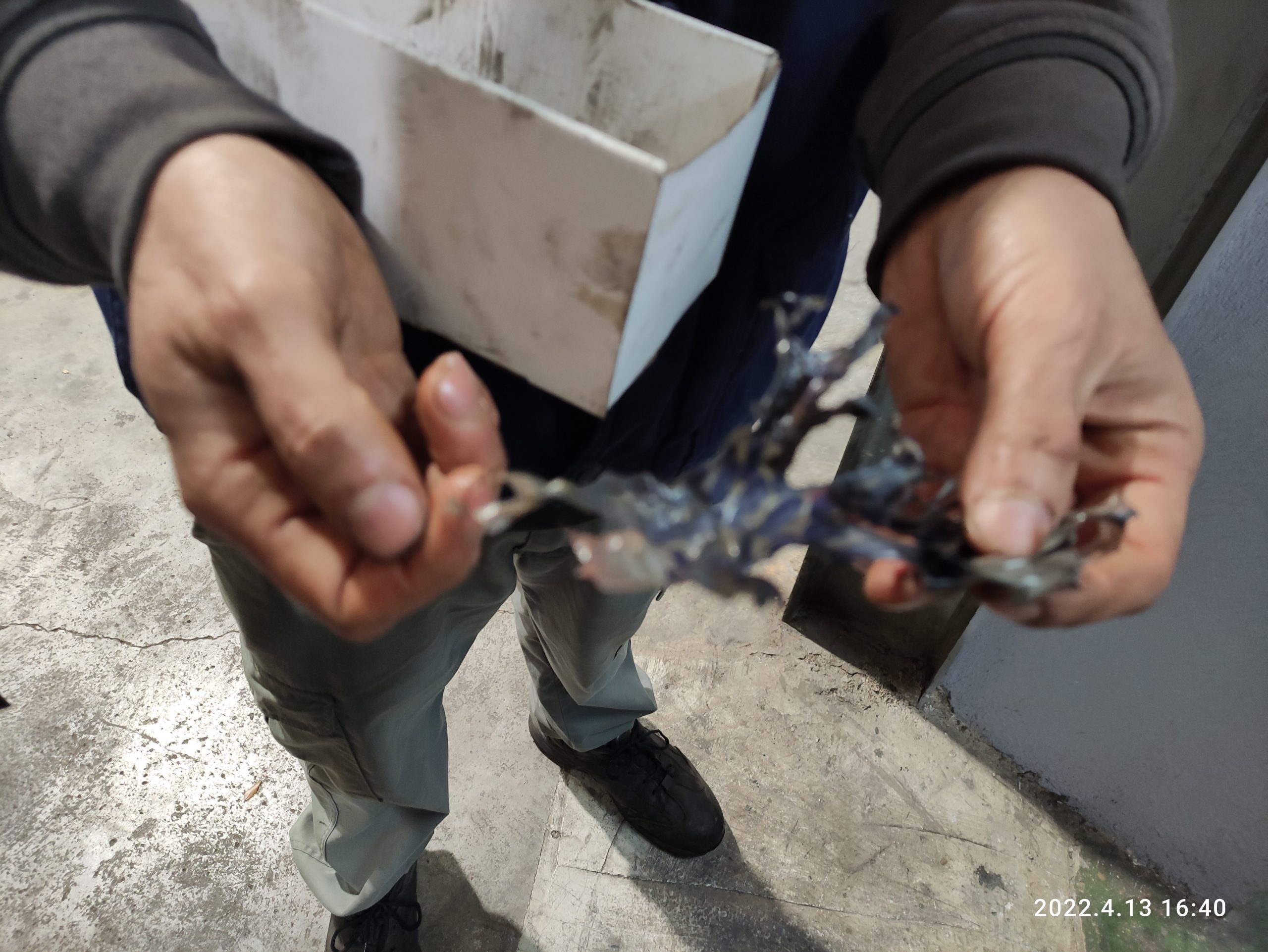 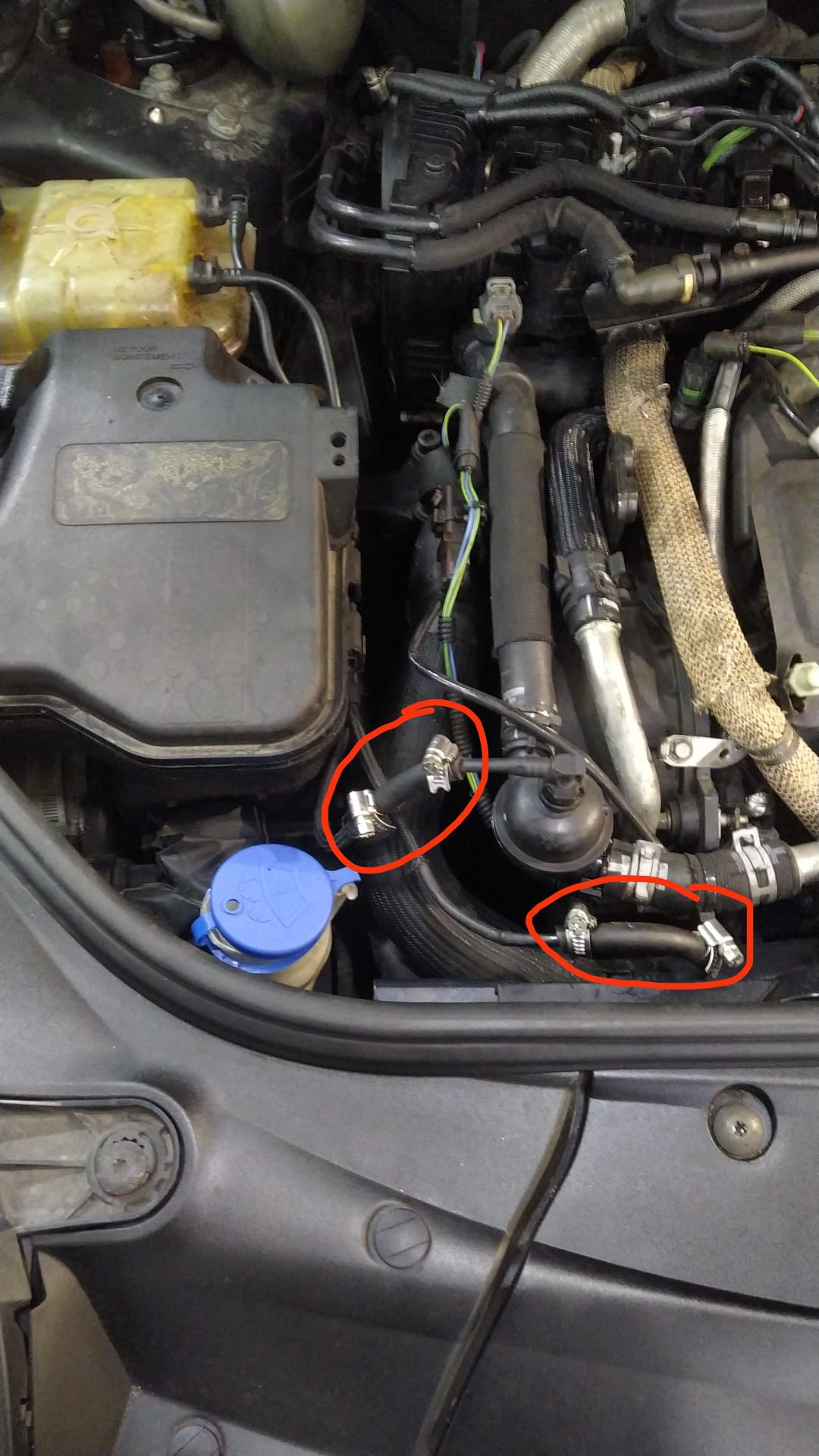 Good news is that the pipes are in the shop, brand new to be changed. The leak was sorted, tomorrow is the final check. And of course the plastic bag from the alternator was removed.

From this very moment, I have to say, Xavier is a miracle :)) Miracle that it works  😀 and were able to drive it as much as we did.  Anyhow, small tasks, few bits and bobs fixed and one day hopefully he will be OK too.

Xavier also had a gearbox oil change, so far no real change to be noticed in the gearbox – tork converter saga… after the oil change, it feels somewhat better, but we will still need to drive it a bit.