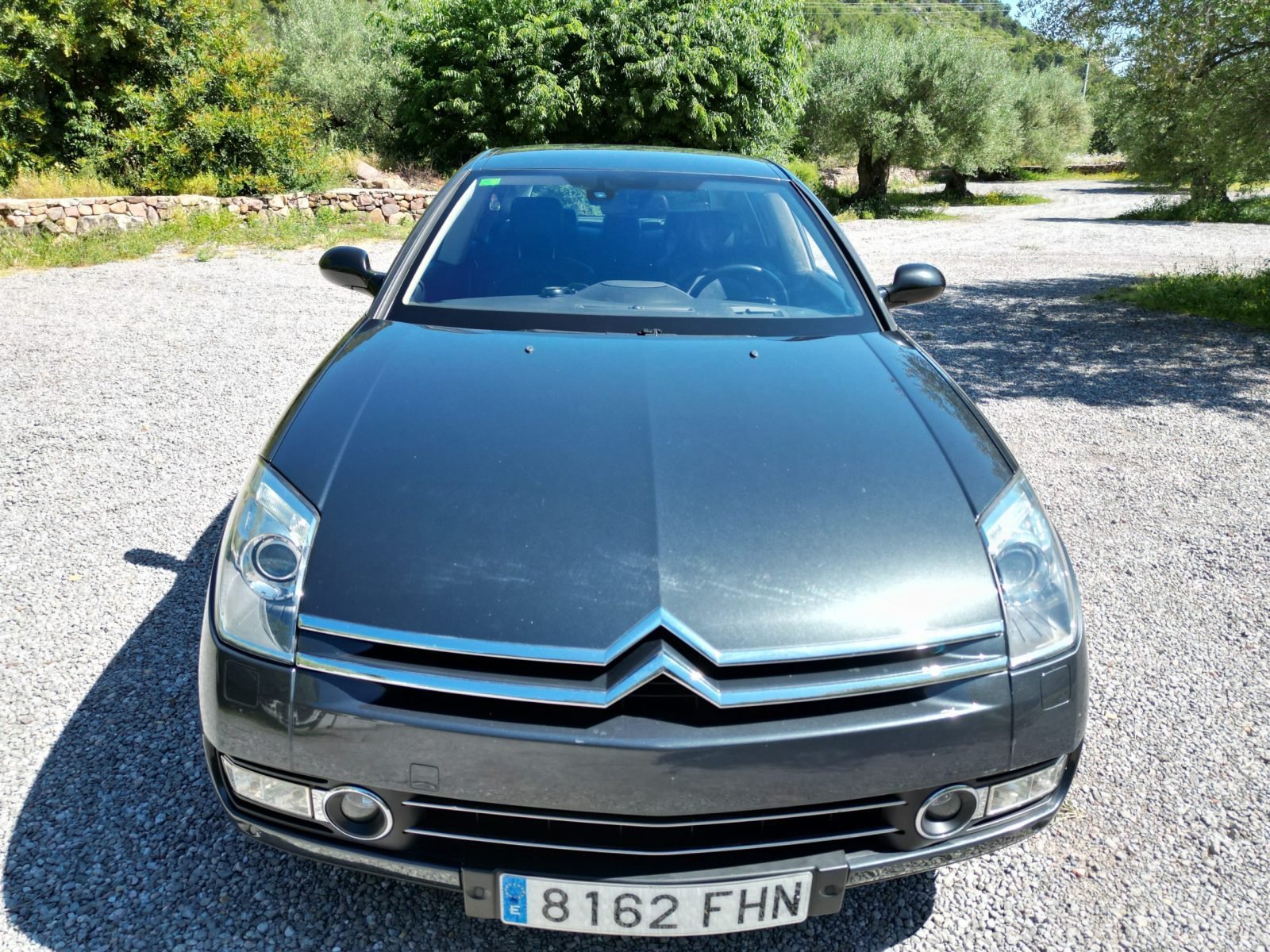 The broken ABS sensor is what caused our near heart attacks and the “nice” triple cascading errors one after the other.  Other owners mentioned that this particular bip will make your heart to skip a bit after a while, because you don’t really know if it’s a minor error or something really awful…

Anyway, good news, this was an easy fix, and Maudette is on the road again, with her big smily nose 😀

At this stage, I don’t know who could have caused this issue. Certainly seems like somewhere along the timeline this ABS cable was not clipped in, or not clipped in correctly. There is no other real explanation…  But I don’t know when this happened or who could have done it. The cable looked pretty banged up if you ask me, like it was on it’s last breath anyway, and the “injuries” were not looking fresh.  The car had 2 servicing in a very short period of time.

One at a Citroen official service where the suspension ball joint brackets were changed on the front wheels and the suspension heights programmed.  I asked some people more adverse in auto repairs and the general consensus was, the repair had nothing to do with this particular sensor.   After this fix we drove the car maybe 30kms.

The next service was done at our local garage, we put new tires on her, and luckily we actually witnessed the change, so nothing really happened here either.

After this we drove about 30 more kilometers, we were shopping without any other issues.

Our trip of 1147km started next day, and we had the exceptional good ride (No error messages whatsoever!!!) there and almost half the way back. Until the bips started flowing in and the rest is history.

So… to comfort myself, I have to think that the whole issue actually started way before we  even bought this car, and this was just a stupid coincidence that it happened right after the two services.   As a possibility I don’t rule out that the current servicing could have “moved” the dormant cable and made it displace itself to oblivion… It’s a possibility.

Life with a C6 – coolant leak